Generational Trauma: What is it? And How Does it Affect Us? 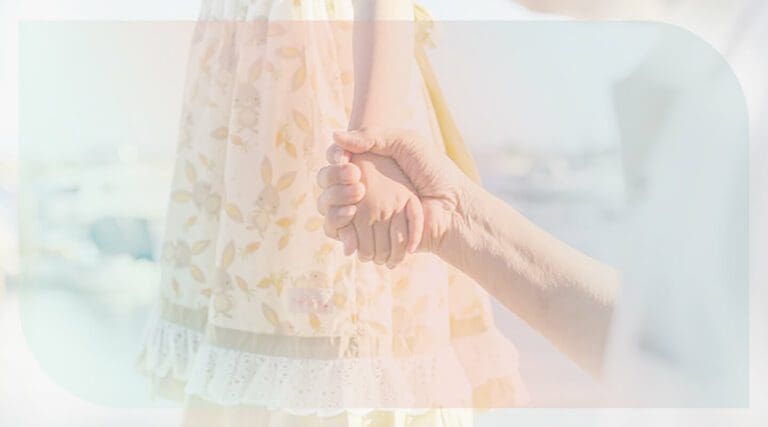 Generational Trauma or Intergenerational Trauma explained in a nutshell, is that trauma, whether it be depression, PTSD, anxiety, chronic illness, along with every other debilitating condition, is a symptom of some kind of wound that has been passed down from one generation to the next. Scientific studies have shown that the effects of trauma, whether remembered or not, pass intergenerationally regardless of whether the person is still alive or not, or even if the story of their particular traumatic event was ever told or recorded. The roots of our inherited family patterns and trauma stays within our DNA going back further than our great grandparents.

Through the recent progression of scientific research in cellular biology, we now know that our genetic blueprint is only a starting point. Our emotional, psychological nature forms as early as our conception and continues through the rest of our lives.

Cellular biologist and noted epigeneticist Dr. Bruce Lipton has revealed that human DNA is affected by our emotions and thoughts, both negative and positive. He states that the mother’s emotions during pregnancy are transferred through the hormonal levels in her bloodstream and these hormonal chemicals send signals that activate specific receptor proteins which, in turn, triggers the fetus. This causes what we now know as cellular memory, which in turn creates unconscious triggers that respond as trauma in the body.

Most are unaware of how the concept of Generational Trauma was first recognized and introduced. In 1966 Vivian M Rakoff MD, a noted psychiatrist from Canada, and his team of colleagues began researching and recording very high rates of trauma and distress amongst the children and even great grandchildren of Holocaust survivors. Since then, immediate descendants and their progeny of Holocaust survivors have been widely studied for adverse psychological effects from prolonged trauma such as: 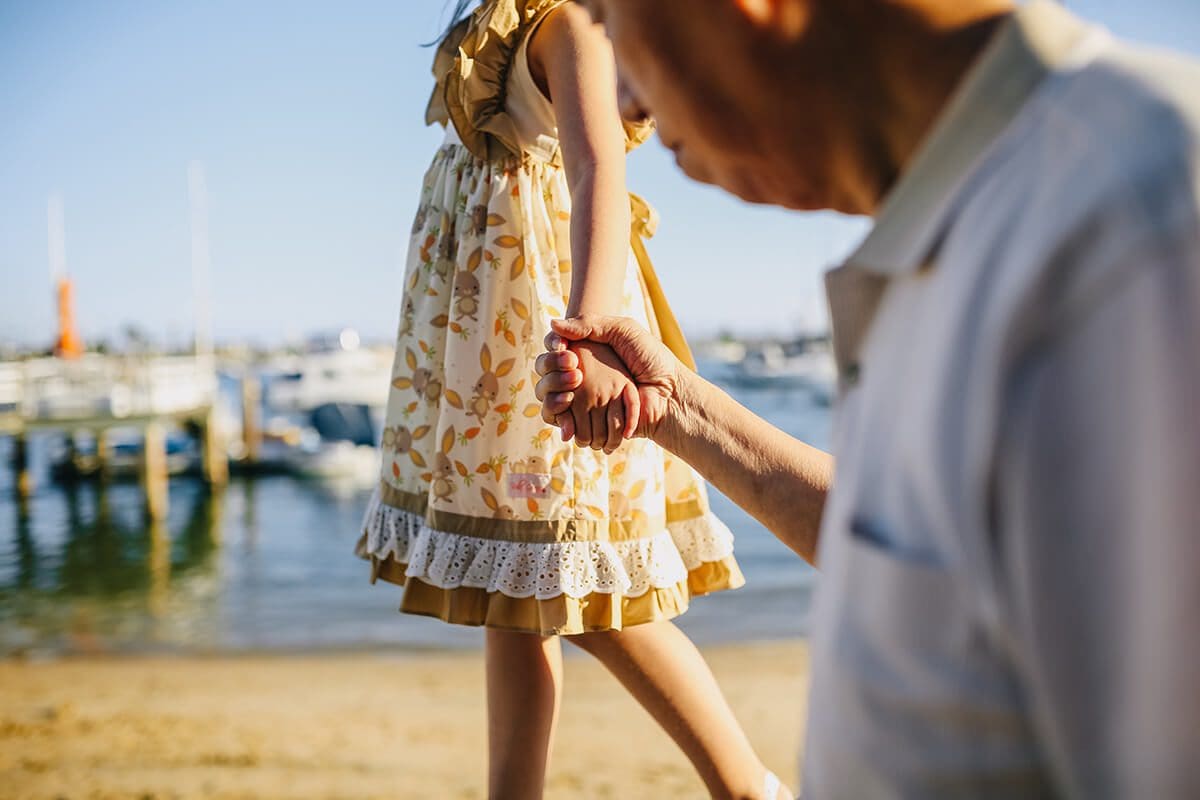 There are, however, techniques in which one can resolve Intergenerational Trauma with trained professionals. Most of the work is centered around identifying your “core language.” This language has ancestral roots which we are born into yet never really know where it originates from.

Examples of some of these core languages are taken from the book “It Didn’t Start with You” by Mark Wolynn:

As mentioned previously, these core languages could be rooted in traumatic situations in your family that occurred before you were even alive. Some of the more common examples of this intergenerational trauma are:

The list is extensive, but there is hope and a means to healing and learning how to use coping mechanisms with the help and assistance of a trained trauma professional.

For the most part, our ability to receive love, as well as to give love, hangs on our ability to understand, heal, and release our generational traumas and the same time, begin to learn how to truly let go and forgive.

For more information on how to find a trained professional in this field click here.

And you may also be interested in reading our article on Discovering Compassionate Inquiry, with Dr. Gabor Maté.

Find a trained professional to help you

Book a call through our concierge service to receive customized recommendations to guide you on your path. 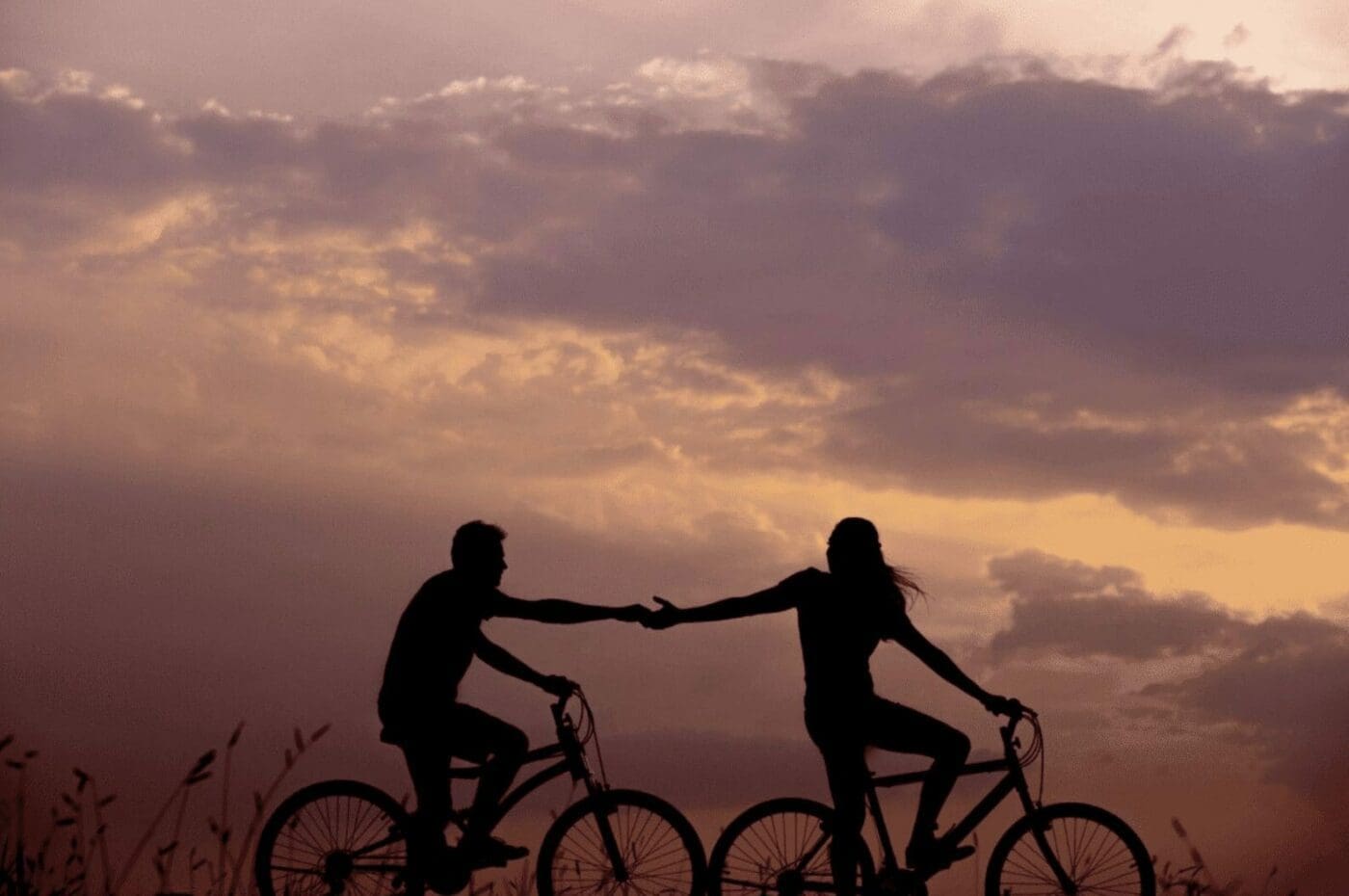 How to Find Love: Attracting the Love Within Us

How to Find Love How far are you from love? It is pain and hurt that create a wedge between you and your ability to 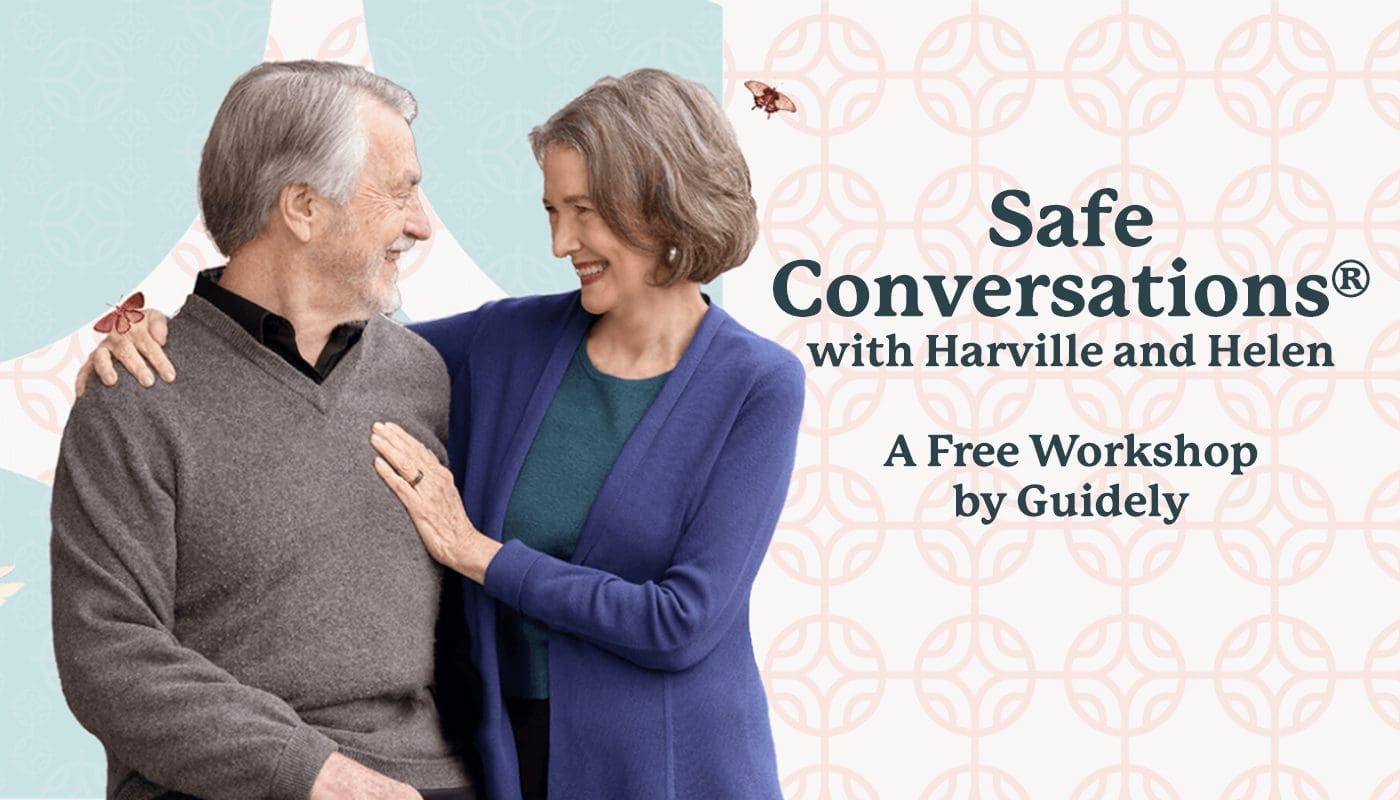 Safe Conversations® Empowers You to Talk Without Criticism, Listen Without Judgment, and Connect Beyond Differences